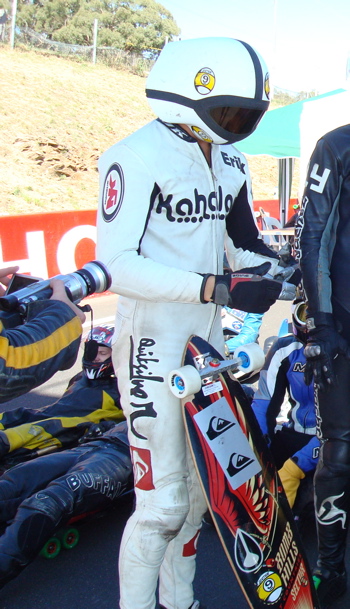 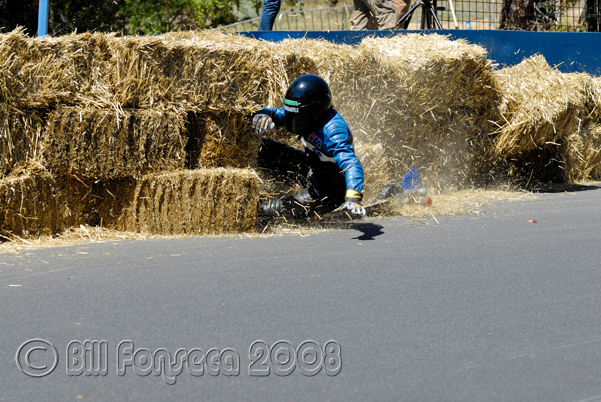 In Street Luge Australian Nick Duffield continued with his comback and completely dominated the race. Duffield was the number one qualifier and finished first in all four of his racing heats to take the win. He owned Mount Panorama this weekend. Finishing in second was Australian David Kelly. Earning his second podium of the weekend was Abdil “Furlong” Mahdzan from Kuala Lumpur, Malaysia. After winning the Classic Luge race on Saturday Abdil turned in another great performance. Rounding out the top four was Bill Smrtic of the United States. 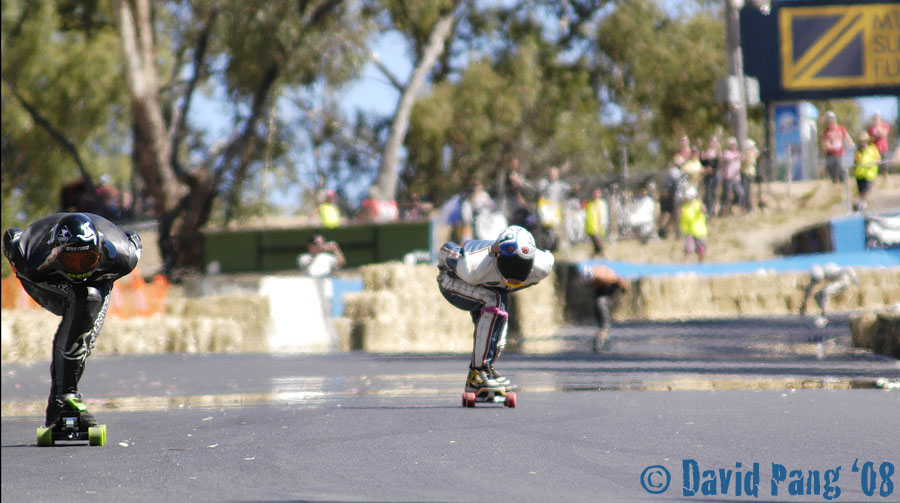 In other action Sholto Allbrook won in Gravity Bikes and Sean Cunningham was victorious in Downhill Inline Skating. All weekend long the competitors were raving about the Mount Panorama race-course. Everyone agreed that the surface was the best anyone had ever seen. The course was an excellent balance of technical and high speed with Downhill Skateboarding reaching speeds of 100 kph and Street Luge an impressive 110 kph. The Town Council of Bathurst, the Australian Gravity Racing Association (ASRA), all of the volunteers and IGSA Australian Representative Ben Smith must all be commended for their efforts in making Newton’s Playground an incredible IGSA World Cup event. 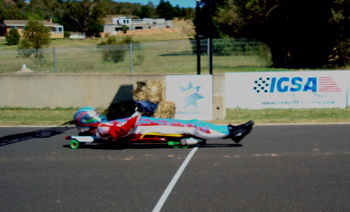 Plans are already underway to make Newton’s Playground bigger and better next year. Start making plans to be Down Under in March 2009. You won’t want to miss it! 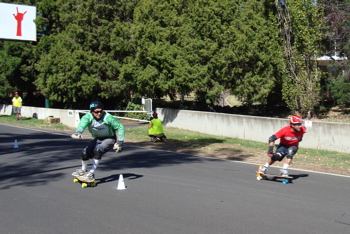 Giant Slalom racing was also part of the action at Newton's 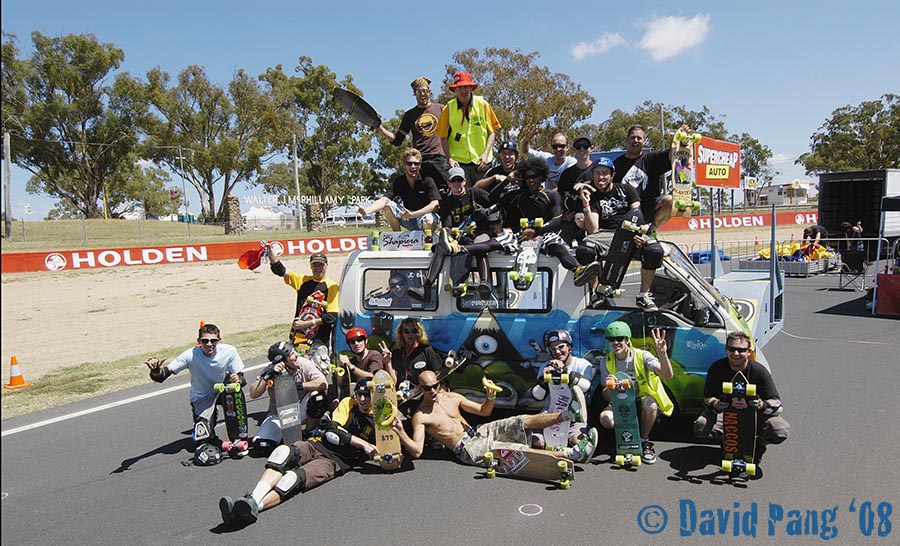 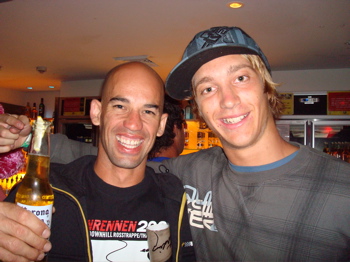 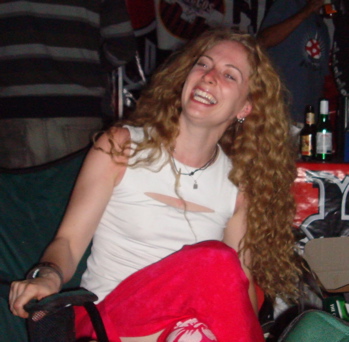 Marcus Rietema and ASRA President Haggy Strom are all smiles after the event. 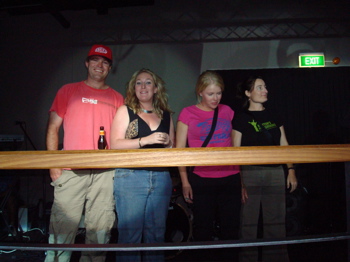 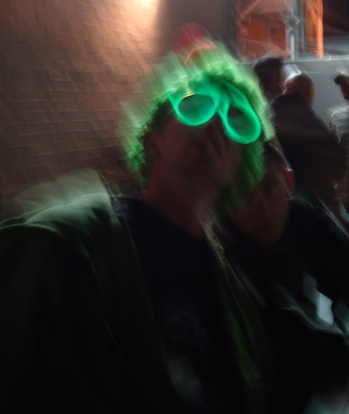 Scoot Smith (CAN) was glowing at the Newton's After Party.