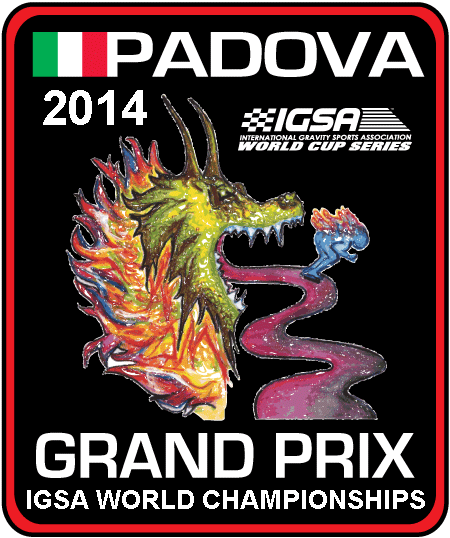 Teolo, Italy - Now in it's sixth year as an IGSA World Cup Series event, the Padova Grand Prix will host the World Championship for the first time.

Padova has an averge of 12% grade.  It starts off with a very fast section leading to hard braking right then into six switch backs with a right then fast left to the finsh line. 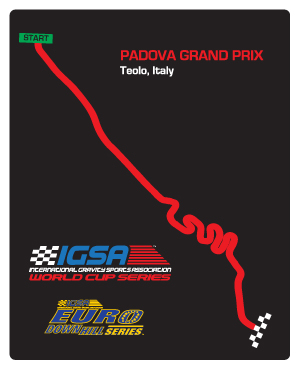