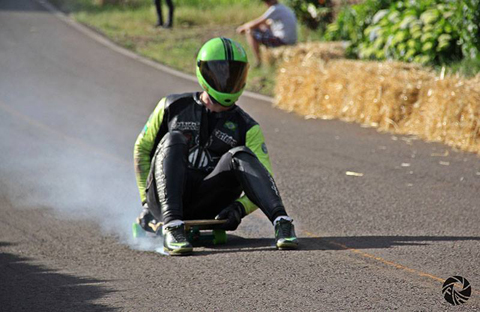 This is the 10th anniversary of Teutônia and after the strong rain that poured down yesterday a very sunny day shined above the fastest track of the world and a 2nd qualification was underway for all categories. 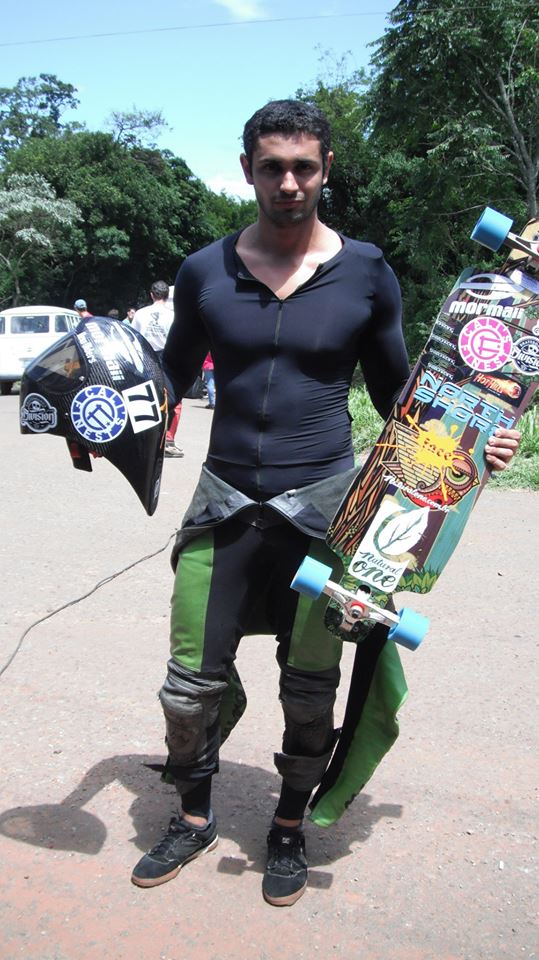 On Men´s Downhill 5 top positions were unchanged and Brazilian Carlos Paixão retain the lead with the 119km/h achieved yesterday which is the new speed record of Teutônia track. 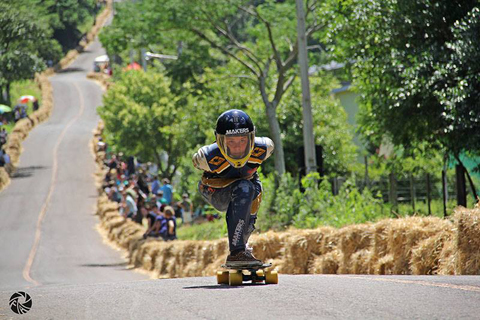 Georgia Bontorin is the fastest in the Women's class. 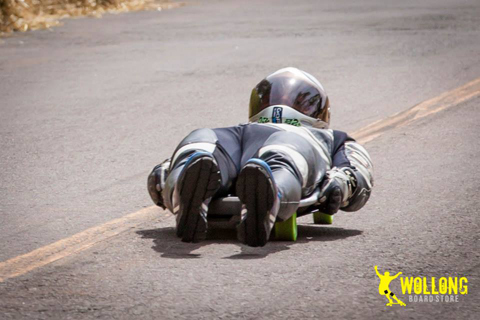 Alexandre Machado is the faster qualifier of the event at a 1:15.050 and is the learder in the Street Luge class. 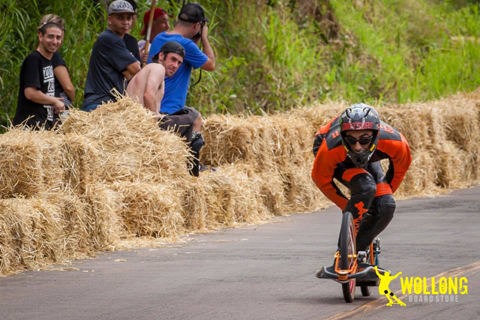 Dirt Surfer and Inline categories were a special demonstration of high class downhill sports and the best and fastest riders were attending the festival such as American Scott Peer, French Alexandre Lebrun, Italian Sandro Sandrino,  Aurio Cristiano from Angola, Jaime Gerardo from Peru besides the best Brazilian talents as last year winner Steve Canona on Inline.

For tomorrow the top speed records of Street Luge has to be broken and we´ll announce the highest speed ever achieved on a gravity downhill sport.

Tomorrow´s race day  will eternalize the winners of the fastest race of gravity sports in the world.
Full results of all categories follow aside, tomorrow new World Champions will born.