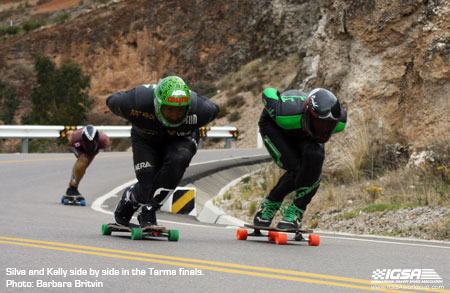 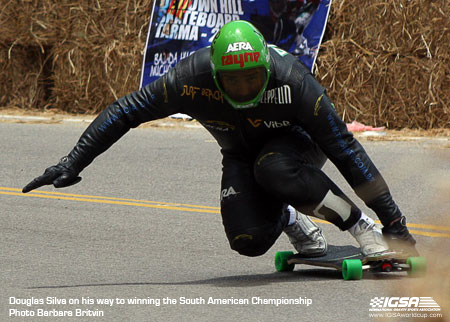 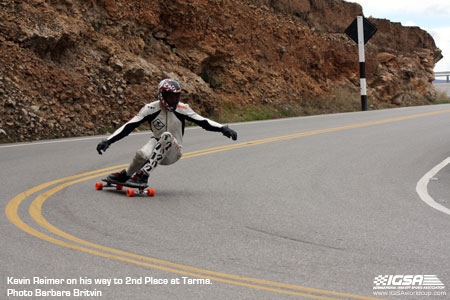 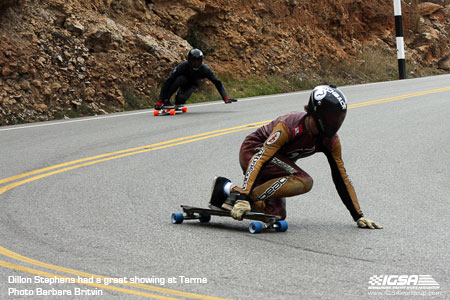 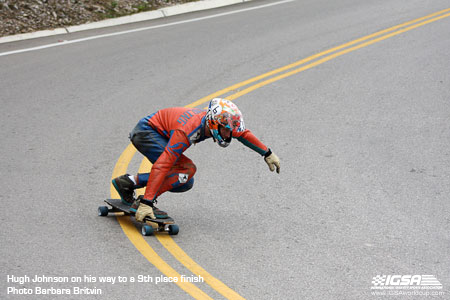 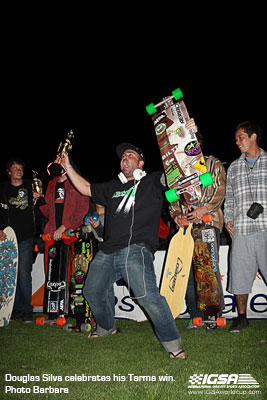 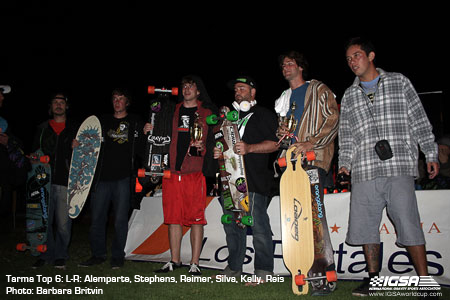 Special thanks to Barbara Britvin Fotografía for the images

We are sorry to report that IGSA South American Representative Alexandre Maia had his bag stolen with his computer, external hard drive, camera and additional electronic equipment from a restaurant shortly after he sent us the results.  His full report and pictures were lost with his computer and camera.  We will provide additional information on the event if it becomes available.
Teolo World Cup
Big Air Street Luge
2002 Big Air History