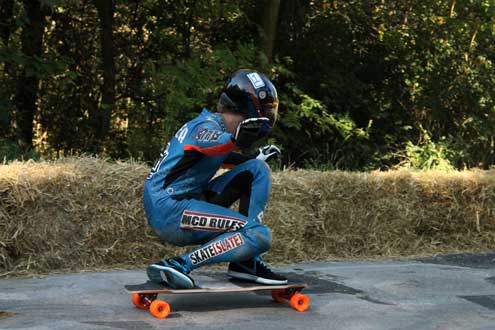 Picton, ON, Canada- The IGSA NorAm Downhill Series will be returning to Picton, Ontario, Canada September 15-16, 2012 for the third annual Prince Edward County Gravity Festival. Downhill skateboard and street luge competitors from all over North America will be racing through the streets of Picton on the 1.2 km (.7mi) course at speeds of 80-90km/h (50-55mph). 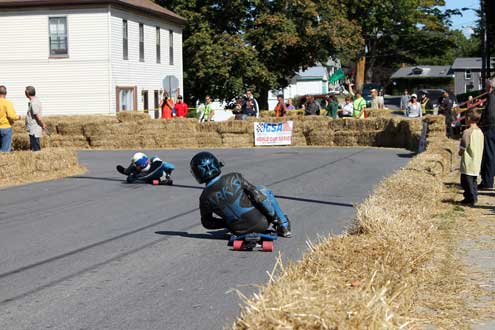 For additional info go to www.PECgravityfest.com 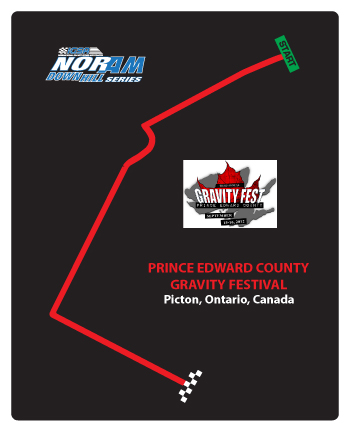