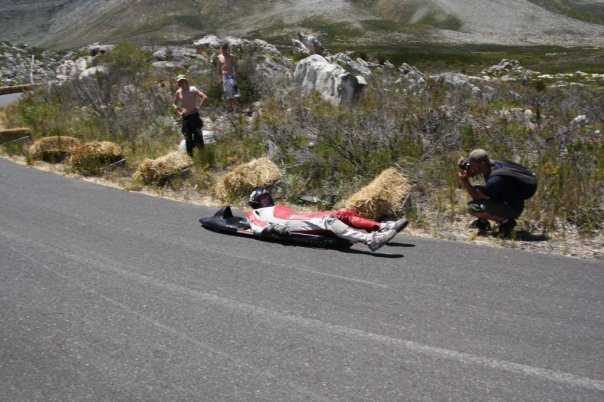 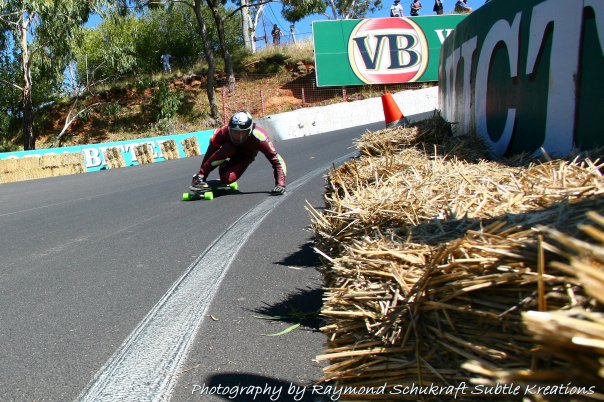 Ethan Lau showed up at registration for Newton's Playground and we knew he was a fast skater, but I doubt many would have predicted the Hawaiian would battle with Erik Lundberg all weekend and find himself in second place on the podium. 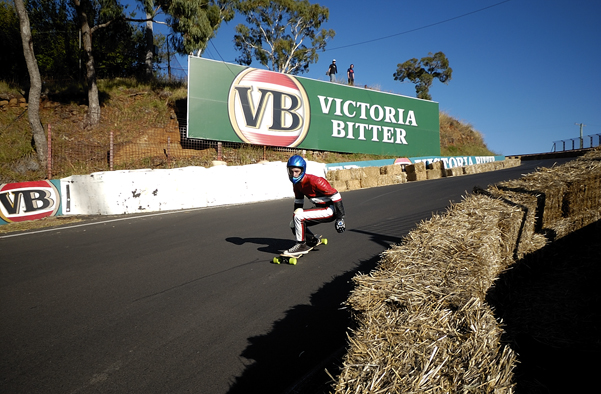 Corey “Leeso” Leeson burst onto the international downhill scene last month at Newton’s Playground in Bathurst, Australia. In his first ever IGSA World Cup event “Leeso” qualified an astonishing third ahead of many veteran skaters including World #1 and #2 ranked Erik Lundberg and Mischo Erban.