Bonelli NORAM History in the Making 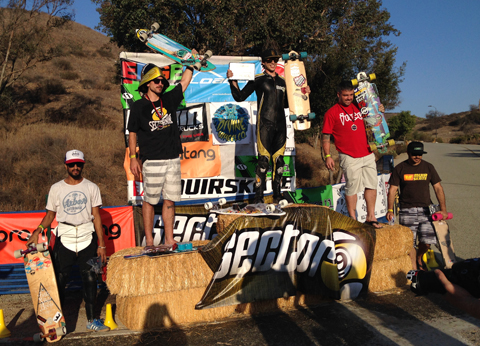 San Dimas, CA, USA - AJ Haiby took the victory today and earned his third win at the Bonelli NORAM making it the first 3 Peat ever in Downhill Skateboarding at this venue.  AJ started racing Bonelli in 2011 and winning the first time he showed up and continued that streak to make history at Bonelli while collecting that SoCal money for his pocket. 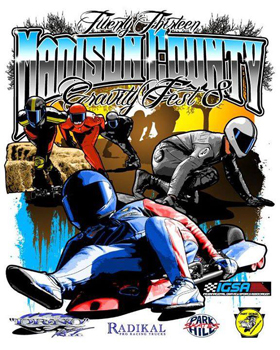 Munnsville, New York - USA - The event is now underway with some wet weather yesterday.  More promising weather today.  Check out some of the photos. 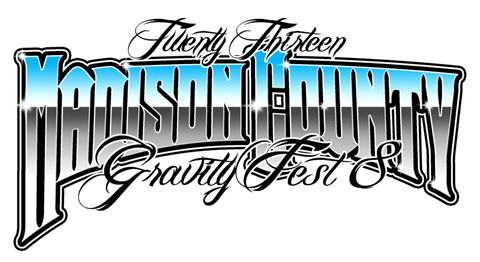 Munnsville, New York - USA - Shout out to all riders who anticipated attending the Madison County Gravity Fest....Due to requests from riders we have re-opened registration until Midnight July 31st, head over to DrNoRacing and get signed up so you don't miss this awesome event!!!