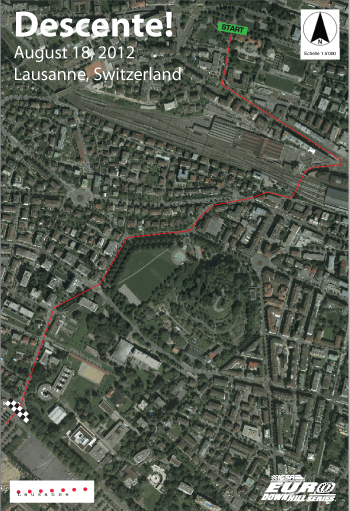 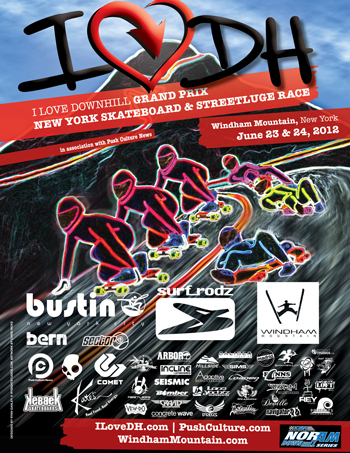 Petaluma, CA, USA - The IGSA is pleased to announce the addition of the I Love Downhill Grand Prix to the 2012 IGSA NorAm Downhill Series.  The event will take place June 23-24, 2012 in Windham, New York.  With the events' close proximity to New York City, the race is sure to be a huge hit with both competitors and spectators alike.  It also has been strategically placed on the weekend before the Maryhill Festival of Speed to allow competitors who fly in from overseas to attend an additional IGSA race during their visit.