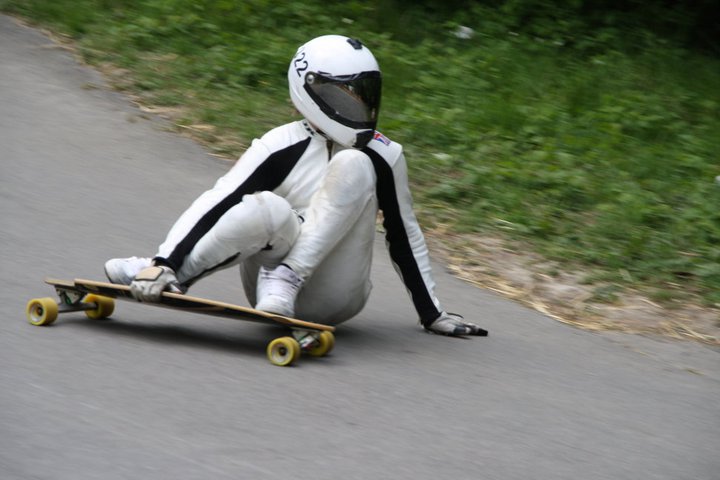 Sussex, England - Local rider Oliver Slaughter from Bexhill England took a shock win in the first ever Crash and Burn event held May 28-30, 2011 on the challenging Bo-Peep Hill in the picturesque South Downs National Park in Sussex, England. Oliver qualified in fourth place behind former Eastbourne Speed Days winner Pete Connolly and the experienced and fast Fourie brothers, Liam and Shaine who are South Africans based in England. 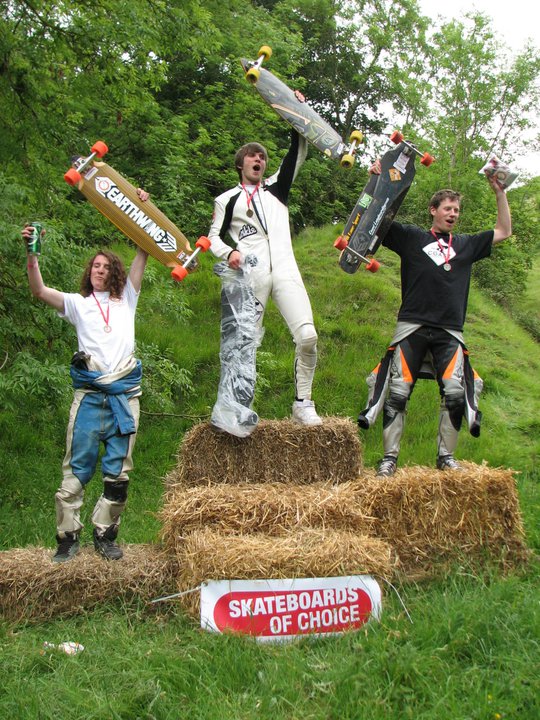 Oliver’s path to the final was filled with drama. In the quarter final he faced another local rider and fellow member of the Southern Banditos, Aaron Skippings. Whilst leading in the quarter final at full speed in the fastest part of the course, Aaron had a spectacular ‘off’ which resulted him ‘ragdolling’ down the hill to a stop. In a true gesture of sporting chivalry Oliver, who was trailing Aaron and witnessed the whole incident, slid to a stop and ran back to the aid of his mate. Racing was interrupted whilst the medics were attending to Aaron who was able to walk off the course.

In the final Oliver faced Duncan Kay, and a close and thrilling challenge resulted in Oliver taking his first win in an IGSA event. 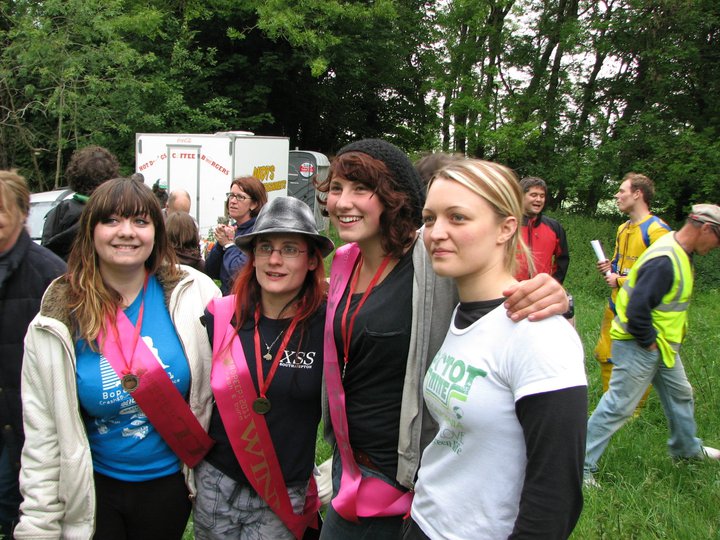 Riders found the steep and gnarly Bo-Peep Hill an exciting and challenging venue for racing. Dropping a whopping 100 meters (328') over its 1 km (.62 mi) length, the hill is steep at all points making for fast racing. Pete Connolly said ‘ Bo-Peep is an awesome venue for an IGSA event, I found it both fun and very challenging.

Will Stephenson, Britain’s fastest Street Luge rider and took the best points from all events to create a rider’s experience that will prove difficult to beat. The event spanned three whole days with the first day dedicated to free rides and practices. Riders enjoyed over 20 uplifts to help those who wanted to race prepare their lines and set ups for qualification.

Second day saw seamlessly organised qualification with event old boys Norman Kinnish and Octane Sport’s Michael Stride making sure that riders had minimum waiting times. Detailed results were made available in the bar of the nearby pub by 4pm on qualification day. Free riders were well look after with sessions taking place after qualification had ended.

Race day also ran smoothly despite the ever present threat of rain, which never quite appeared. Riders enjoyed the ‘on the hill’ presentation ceremony and extensive prizes donated by generous sponsors. Bo-peep will surely be the venue for future IGSA events. The organisers would like to thank their sponsors for supporting the event and helping to make the first Crash and Burn a great success. 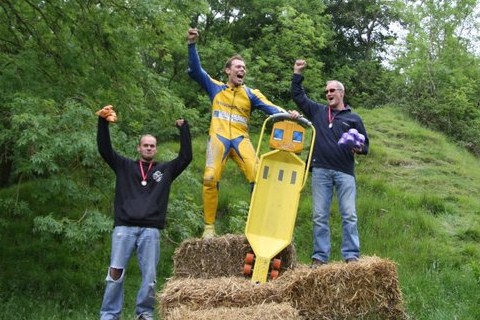