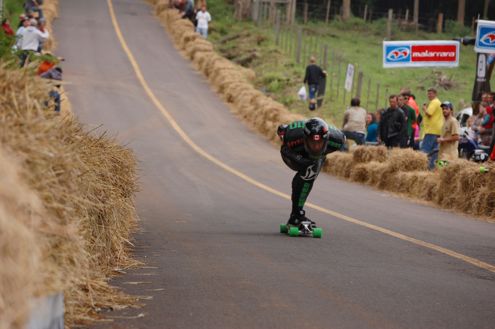 Teutonia Brazil is November 12-14, 2010.  After being almost completely washed out in 2008 and again being threatened by rain in 2009, the organizers are hoping that a move into the beginning of summer will ensure drier weather.

The speeds at Teutonia are so great, that the hill cannot be run safely in the rain.  Mischo Erban set the official IGSA Downhill Skateboard World Speed Record in 2009 at 113.02 km/h (70.23 mph).  Chris Mc Bride went even quicker on his Street Luge posting a speed of 129.87 km/h (80.70 mph).  Both an official Speed Record Competition and a regular Two-Man Downhill Competition will be held again in 2010.   Additional information is available at the official event website www.malarraraproteutonia.com. 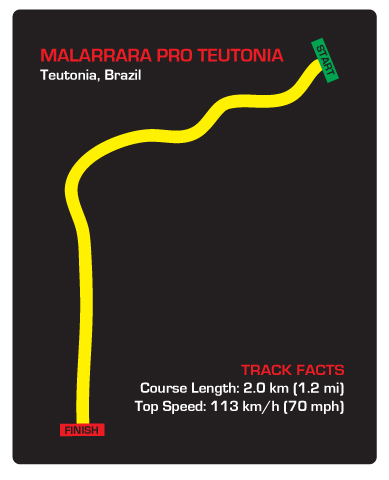 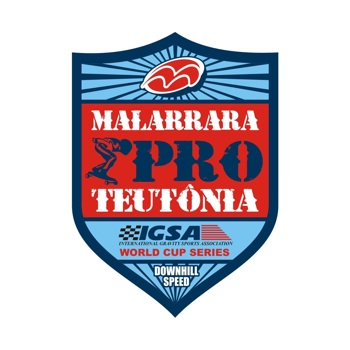