Bathurst, Australia-This years IGSA World Cup in Bathurst is looking to be the biggest yet. The Australian Skateboard Racing Association (ASRA) has been hard at work over the last 5 months looking at ways to raise the profile again for this years event. We will be running the 2010 World Cup in conjunction with a festival promoter giving us the ability to put more of our focus into the racing.
Alongside the extreme action Newton's will have an impressive lineup of top Australian acts over the three day festival. Featuring live rock, hip hop, dance and Indie artists on the main stage and DJ towers spread throughout the festival. We will also have major National TV and radio stations broadcasting live from the event.

To reflect the greater profile of Newtons Nation in 2010 we will be raising the prize purse at this years World Cup to make it the richest downhill event in the world with a whopping $20,000 in prize money. We believe this level of reward properly recognises where our sport and industry is heading and with 20 big ones on the line the best of the best, and the best of the rest will be fighting for glory and a bucket load of cash to be crowned the king of the mountain and the Australian World Cup Champion. 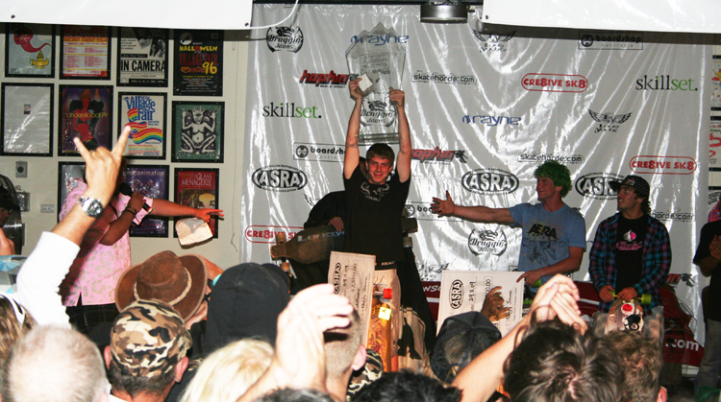 Watching the riders smash and crash their way down the mountain at terrifying speeds last year got us thinking, how do we increase the intensity on one of the most technically intense tracks in the world? Answer, we offer more cash to to more people and we give it out right down the list (to help people like Labarthe pay for a new set of ribs). So in addition to the $5,000 on offer for first place in the Open Downhill skateboard a fist full of cash will be given all the way down to 7th place (F#$K YEAH!!!). This should get the Norwegians sharpening their gangsta knives, team Sector 9 adding extra speed stripes to those sweet black team leathers, Team Green painting camo stripes on their faces, K-rimes trucking in a pallet of wheels, Yate-dawg growing a new set of ballast hangers and STRYKER TRYING TO GET A WHOLE LIME CITRUS TREE THROUGH CUSTOMS!!!! 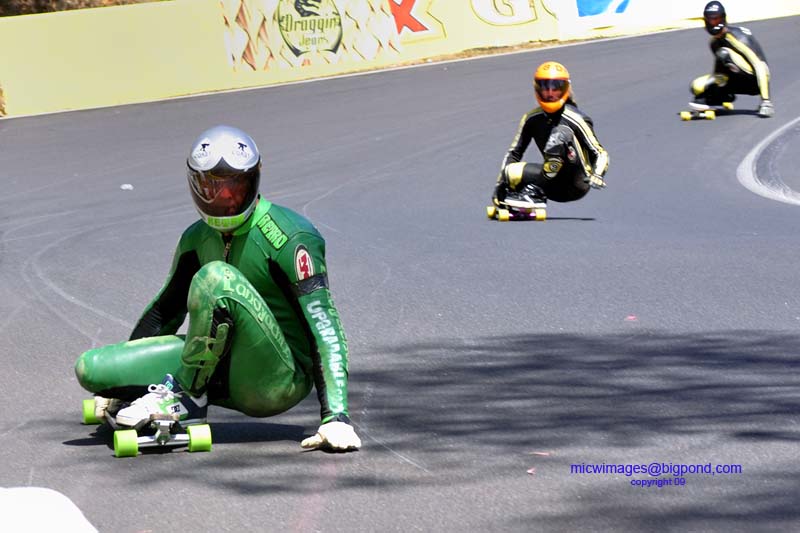 We will also be giving away $1,000 to the fastest qualifier in a winner takes all confrontation in the top ten shootout which should get Martin Seigrist adding a security detail to his race setup in an all out effort to grab the cash and defend his fastest qualifier title. 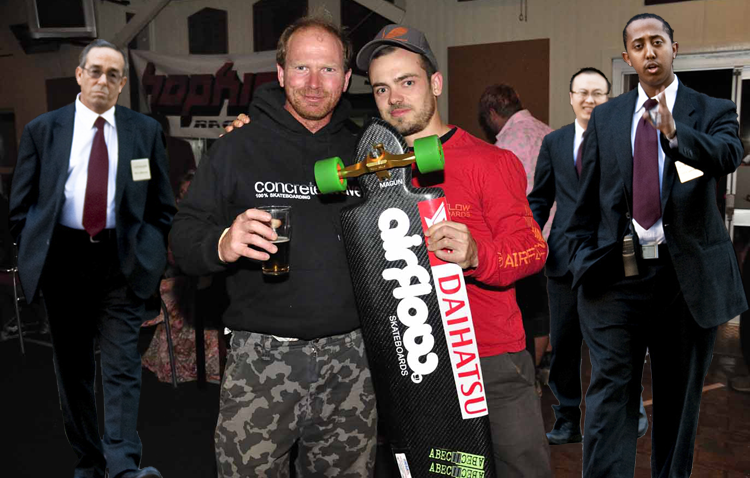 We all know how much ASRA and the whole scene loves the woman of downhill. To us there is nothing as hot as a RAD female skater wiping out half the open field and we all know how much the woman of downhill love the cash. We think as athletes they ride at such a high level and deserve reward for the status they provide to an elite event. So in true ASRA fashion we have raised the woman's prize purse from $1,800 to $2,700 because we want to see more of these elite female riders at our events. We hope this will attract the best female riders in the world to the richest female division on the World Cup Circuit. 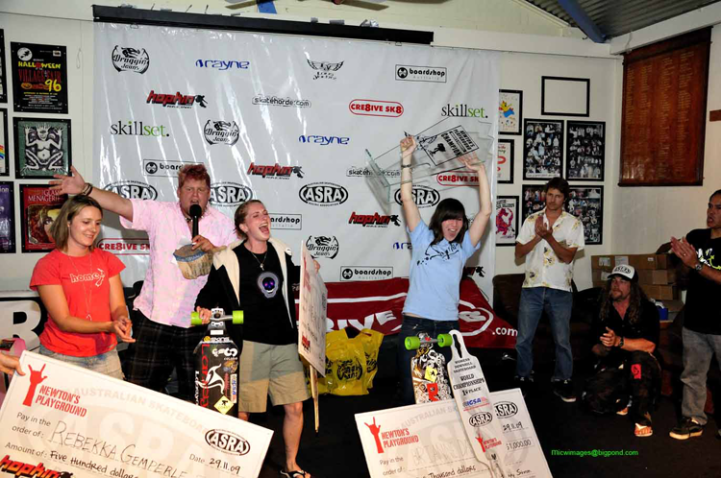 We all know that the only thing faster than charging down Mt Panorama on your feet is doing it on your back. Only a lucky few people know what its like to hit the hay bales at the dipper shaped like a cruise missile knowing that there is solid concrete wall behind the bales. The Luge guys race the mountain shoulder to shoulder at speeds well over 100km/h and are absolutely fearless. We have decided to raise the prize money for the luge divisions from $3,800 to $5,800, this should help pay for the excess baggage required to bring one of these babies in from overseas and offset some of the bar tab for the aussie guys. 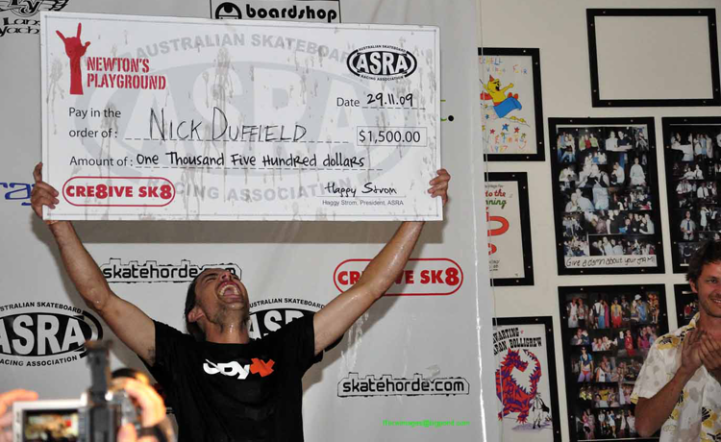 2008 World Cup winner and 2009 Street Luge World Champion, Australian Nick Duffield will be looking to make it three in a row 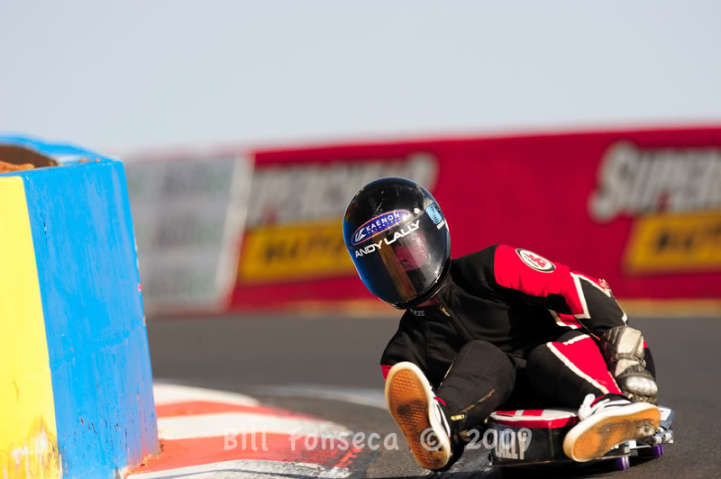 For competitor registration and updates visit the ASRA Newton's page