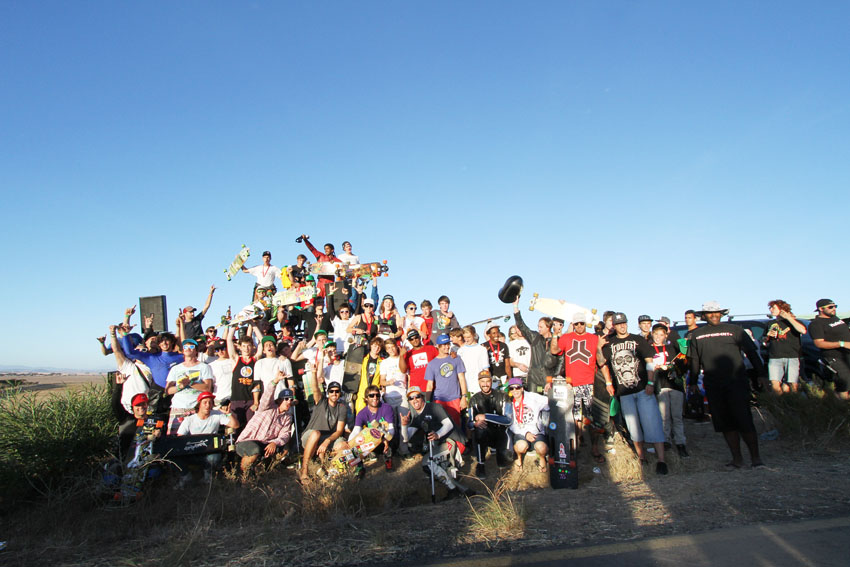 The 2012 Faircape Downhill Challenge held on the 17th and 18th of March saw one of the largest amount entries for a national event to date, with 42 entries for Downhill Skateboard and 35 entries for Junior Skateboard. 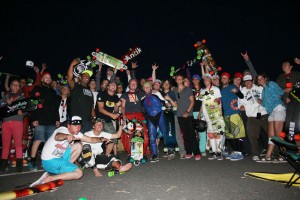 Houwteq HDX: Race day the riders were greeted with no wind in the morning, sun shining and a beautiful day forecast, which was a much needed change from the strong tailwinds of day one. Riders quickly got ready for practice and took advantage of the many runs that can be had on the Houwteq course. After dailing down the new conditions riders were ready for racing as the afternoon rolled in. 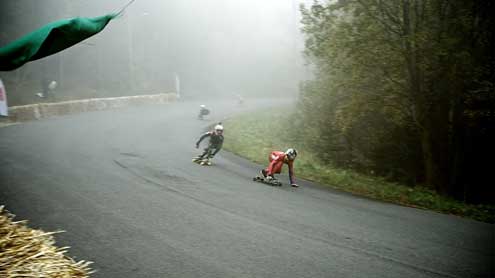 Oslo, Norway -  For the second consecutive year, the Grefsen DH was held at Grefsenkollen in Oslo. For 2011, the event was granted the status of IGSA Norwegian Nationals.  Good weather was predicted, but instead the skaters had to deal with heavy fog.